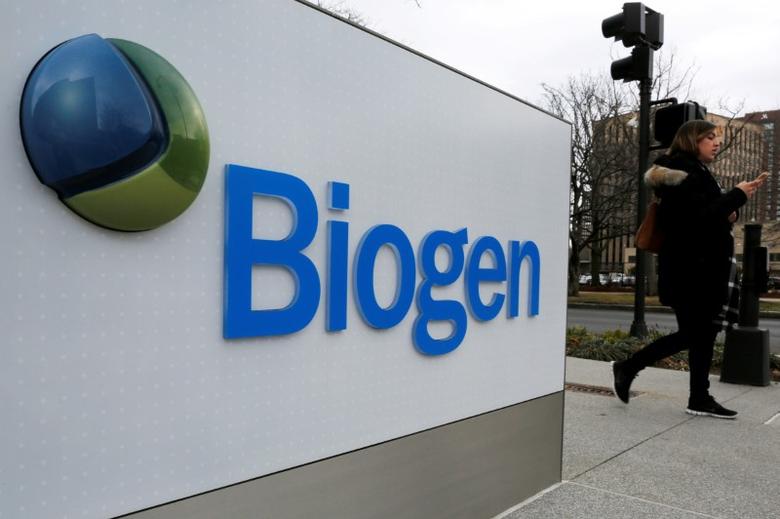 Developed together with the Japan-based biotech firm Eisai, the experimental drug lecanemab significantly slowed the cognitive and functional decline in the early stage of the disease, Phase 3 results showed.

“The positive result of the lecanemab, an anti-Aβ protofibril antibody, pivotal study after almost 25 years since Aricept's launch is an important milestone for Eisai in fulfilling our mission to meet the expectations of the Alzheimer's disease community," said Haruo Naito, Chief Executive Officer at Eisai.

"Today's announcement gives patients and their families hope that lecanemab, if approved, can potentially slow the progression of Alzheimer's disease, and provide a clinically meaningful impact on cognition and function," said Michel Vounatsos, Chief Executive Officer at Biogen.

Earlier this year, the U.S. Food and Drug Administration (FDA) accepted BLA for lecanemab under the accelerated approval plan. The FDA agreed back then that the results of Clarity-AD can serve as confirmation to verify the benefits of the drug.

Analysts reflected very positively on the news as today’s sharp move higher is on track to help Biogen stock record the biggest daily gains in over 30 years. BMO analyst Evan David Seigerman said the results are an “unequivocal win for AD patients and Biogen.”

The analyst upgraded BIIB stock to Outperform and raised the price target to $360 from $217 after a “near-best case.”

“We think the top-line data is as strong as can be, with high statistical significance across all endpoints -- data doesn't get much cleaner than this in biotech. Importantly, this diminishes the possibility for CMS to deny broad coverage of the drug once approved. Given the results, we've significantly increased our lecanemab unadjusted peak sales to $13.3B from $5.4B; PoS to 90% from 50%,” Seigerman said yesterday.

Seigerman told clients yesterday that Biogen shares could rally to over $300 in case of very positive topline results. Biogen shares are trading at around $280 in pre-open as of 05:30, EST.

Mizuho analyst Salim Syed also upgraded Biogen stock as he went to Buy from Neutral with a price target of $270, up from $207 per share.

“We currently carry $8Bn (raised from $6Bn) in end-user, non risk-adjusted WW peak end-user sales for lecanemab -- this is pre-50/50 profit split between Biogen and Eisai. We currently PoS lecanemab at 80% (raised from 40%). The TAM for Alzheimer's is a key question here, but assuming 3MM mild AD patients at $20K / patient (price remains a question here, obviously), the TAM could be $60Bn+ -- there will be a debate around this number, but the point is the TAM could be quite sizable,” Syed explained in a client note.