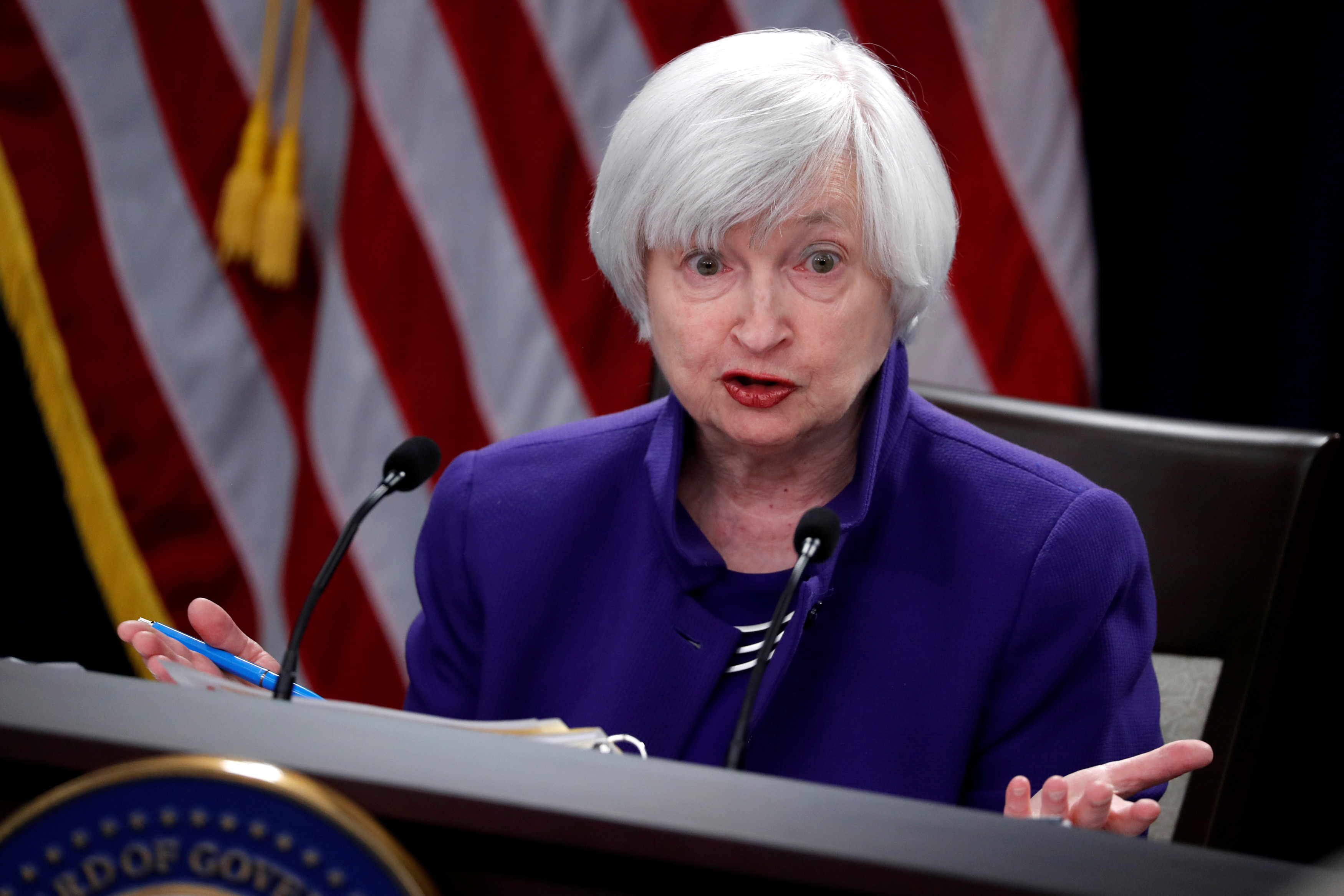 Axios reported Wednesday that US Government officials are readying for the departure of Treasury Secretary Janet Yellen following the midterms.

The publication stated that people familiar with the matter told them officials are quietly preparing, with a "broad reorganization" of President Biden's economic team potentially occurring.

The process is said to be in the early stages, and a decision on Yellen or any other Cabinet replacements has not been made, with the outcome of November's election being a factor in the decision.

Axios also said that White House officials are also weighing the possibility that the director of the National Economic Council, Brian Deese, leaves early next year.

"Conventional wisdom in Washington since Yellen was confirmed is that she would only serve through the mid-terms. The Axios report seems to confirm this expectation," added Seiberg. "The policy impact will depend upon her successor. We continue to view this as primarily a two-person race between Commerce Secretary Gina Raimondo and Federal Reserve Vice Chair Lael Brainard though we expect others will make a push for the job."