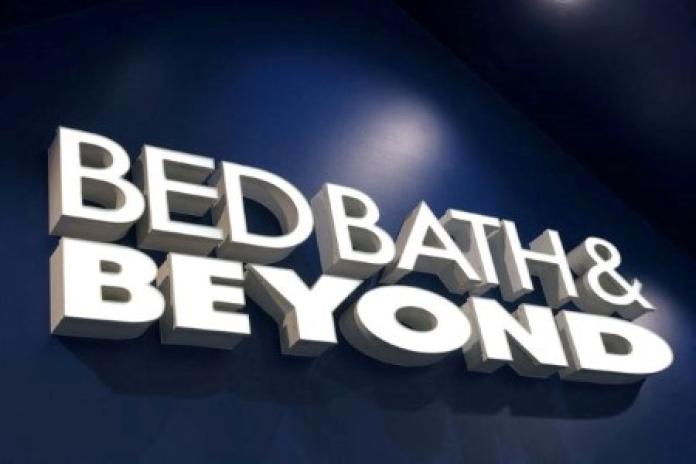 Shares of Bed Bath & Beyond (NASDAQ: BBBY) are down more than 10% after shareholder Ryan Cohen filed to potentially sell his entire stake in the company.

Cohen’s RC Ventures filed form 144 with the Securities and Exchange Commission (SEC) that will pave the way for a potential sale of up to 7.78 million shares and some call options. The data from April show that Cohen is the second-largest shareholder behind only BlackRock.

While it is still not clear what Cohen’s intentions are, it is very possible that he will exit his BBBY investment after shares soared 400% from late July.

In March, Cohen disclosed a stake in BBBY at an average price of $15.34 per share. This implies a 50% return based on yesterday’s closing price of $23.08.

In response to the filing, Wedbush analyst Seth Basham cut the rating to Underperform from Neutral with a $5 per share price target.

“BBBY finds itself in an unenviable position as it faces steep market share losses, an overabundance of inventory and dwindling cash reserves. Quickly fixing these issues will be challenging, particularly given the soft demand environment, continued rapid sales declines and a weak balance sheet, adding significant risk to the company’s prospects,” Basham explained in a client note.

While the analyst is cautious on fundamentals, he adds that the company’s valuation is still “disconnected” from reality.

“Even if BBBY manages to make progress against some of its operational goals in the coming quarters, we see the current risk/reward as disproportionately skewed to the downside,” he concluded.

“From a fundamental standpoint, we believe trends at BBBY remain challenged as seen in our field work as well as our proprietary KFL Data and Geolocation data. We continue to forecast significantly negative EBITDA, EPS, and FCF for BBBY in 2022,” Thomas said in a client note.