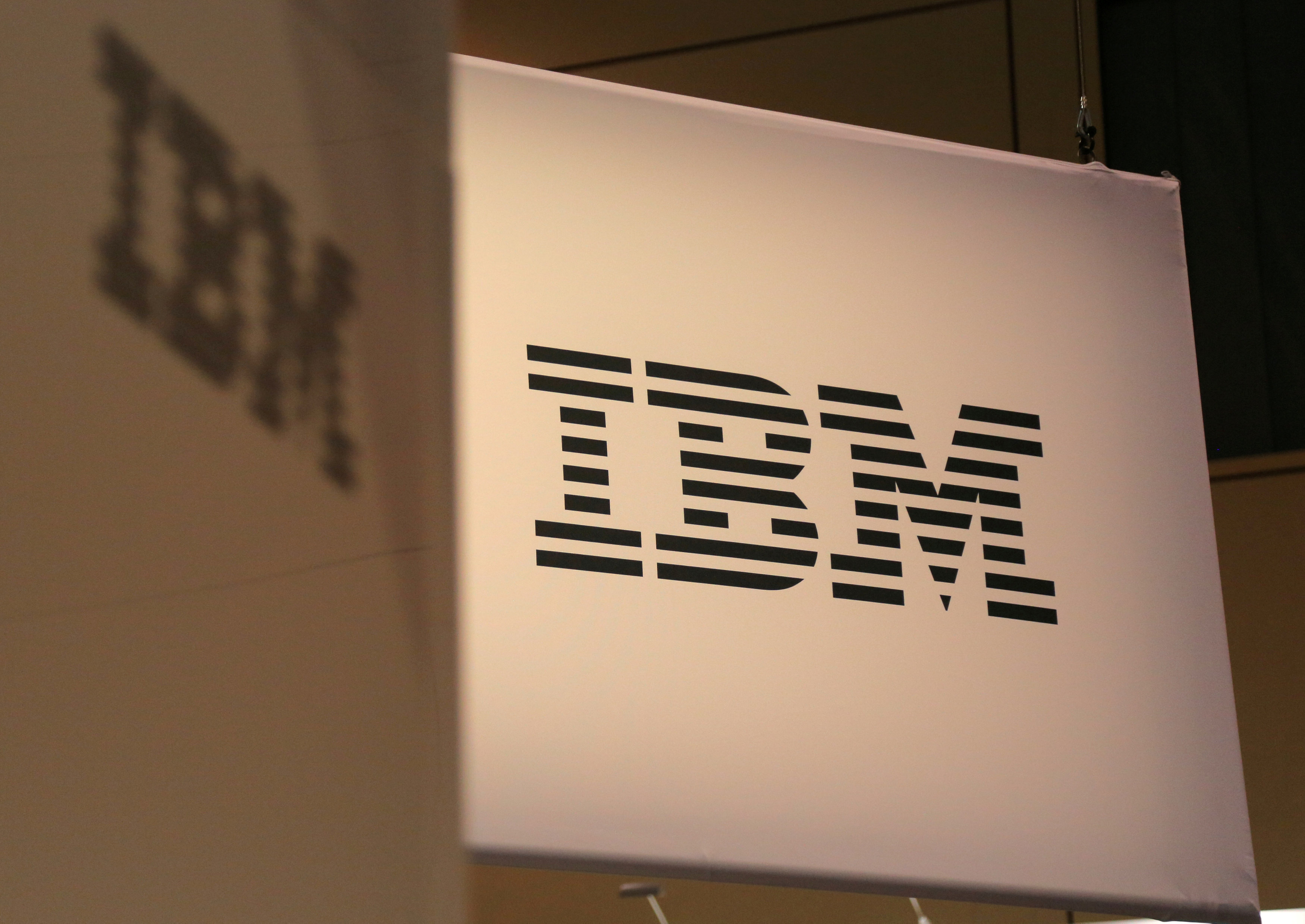 Shares of IBM (NYSE: IBM) are up about 3% in pre-open Tuesday after the company recorded stronger-than-expected earnings for its first quarter.

A strong performance this quarter in cloud, driven by increasing client adoption of our hybrid cloud platform, and growth in software and consulting enabled us to get off to a solid start for the year," said Arvind Krishna, IBM chairman and chief executive officer.

"While we have more work to do, we are confident we can achieve full-year revenue growth and meet our adjusted free cash flow target in 2021.â

IBM recorded a strong performance across all business sectors. Its Global Technology Services generated $6.37 billion to top the $6.32 billion expected from the market, while the Cloud and Cognitive Software sector generated $5.44 billion in revenues, representing a 4% jump compared to a year ago and again higher than the $5.30 billion the Street was calling for.

The Global Business Services witnessed a 2% jump in revenues to record revenues of $4.23 billion vs $4.03 the market analysts expected.

âThis quarter, we saw an improved trajectory in project activity and client-based business volumes including in some of the industries most affected by the pandemic such as retail and consumer products. We had traction in areas like financial services where robust market volatility drove demand for increased capacity,â said Jim Kavanaugh, IBMâs finance chief.

For the full year, IBM reiterated its previous full-year guidance. It added that it expects an adjusted free cash flow of $11 billion to $12 billion in 2021.

Credit Suisse analyst Matthew Cabral notes a âsolid bounce backâ for IBM, which was much needed after a âtoughâ Q4. He reiterated an âOutperformâ rating on IBM and raised the price target to $165.00 from $160.00.

âContinued green shoots around our wider hybrid cloud thesis that centers on Red Hat + core infra. SW (via CloudPaks) + GBS; we expect momentum to build into 2H and further ramp in â22. We look toward the planned 4Q spin-off of MIS as a key catalyst, and think it eases the path to sustained revenue growth which, in turn, supports multiple expansion for âcoreâ IBM,â the analyst wrote in a note sent to clients.

Similarly, Stifel analyst David Grossman has bumped the price target by $4 to $151.00 per share after the Buy-rated company delivered âforward progress.â

âThere are reasons to be optimistic--they have restructured their sales efforts and have increased their commitment to partnerships/the channel. Furthermore, a multi-year effort to reposition the software (Cloudpaks, RHT) and GBS portfolios may become more visible as the economy recovers. While, we await more visible signs their strategy is working to get more aggressive, we believe IBM offers income sensitive (4.9% yield) value-oriented investors a unique opportunity given potential catalysts,â the analyst concluded.