A 'Collection of Attractive and Growing Entertainment Assets': Disney (DIS) Price Target Raised at Morgan Stanley as 2022 is a 'Key Time to Own Shares' 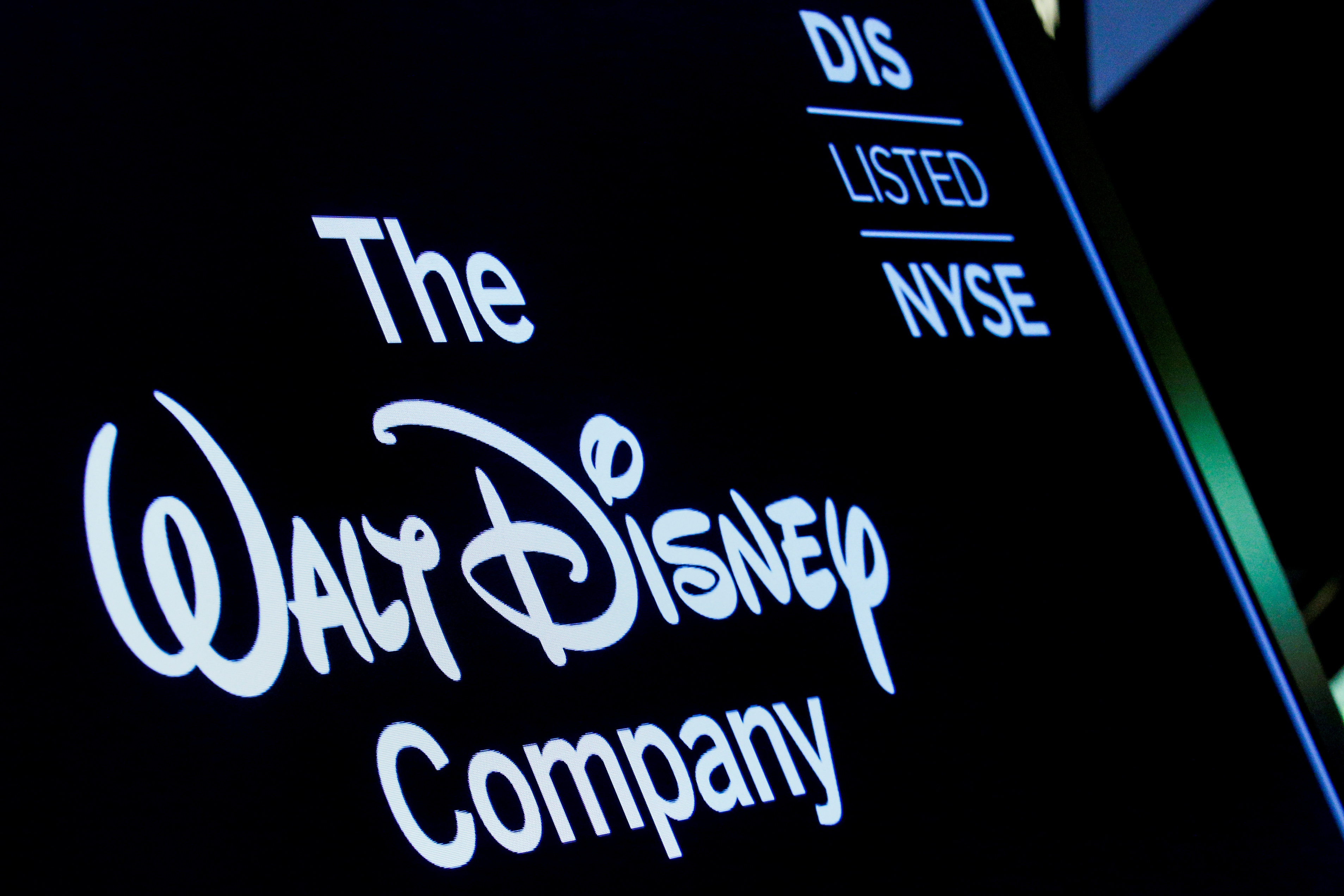 Morgan Stanley analyst Benjamin Swinburne raised the price target to $210.00 per share from $200.00 per share on the Walt Disney Co (NYSE: DIS) as he is bullish on the companyâs content cycle and a return to deleveraging.

âWe continue to see Disney as one of a short list of global, profitable, streaming businesses which augment a collection of attractive and growing entertainment assets. Disney should offer substantial EPS growth from modestly profitable in FY21 to roughly $8 in FY24,as the world reopens and its streaming businesses scale to profitability. We raise our price target to $210 and our bull case to $250, on higher estimates, see our valuation framework below,â Swinburne said in a research note.

âOur F24 streaming forecast assumes roughly 325mm subscribers and revenues of $33bn, which delivers $1.8bn of DTC OI by assuming $16bn in content amortization and another $15bn of additional direct costs, marketing, G&A, and technology operating expenses. We believe both our ARPU and expense assumptions are conservative, suggesting earnings could ramp faster.â

Secondly, the next year could represent a content cycle for Disney - and a key time to own shares, says Swinburne.

âProduction delays and the shuttering of theaters for over a year have likely dampened investor enthusiasm for film-driven upside to Disney. However, Disney's film slate is packed with franchise films arguably compressed over a shorter than typical period of time. Forecasting the benefit of these films to Disney in a world of streaming-first monetization and a post- pandemic consumer is even more challenging than usual, but we would argue that the benefit to pricing power (up) and churn (down) on its streaming net adds PLUS the potential theatrical profits could exceed expectations and drive multiple expansion,â the analyst argues.

Finally, the path to deleveraging is important for shares going forward.

âDisney ended FY20 with net debt to EBITDA of nearly 4x, and we do not forecast meaningful FCF in F21. However, we believe Disney could be in a position to reinstate the dividend in F22 and return to buying back shares in F23 as leverage should fall back below 2x net. While DIS shares look reasonably priced for the growth at 21x our F24E EPS (similar to OW rated NFLX), on EV/EBITDA it is trading at roughly 26x our calendar '22E EBITDA - well ahead of historical levels. FCF generation and paying down debt will shift value from debt to equity holders, and resuming the dividend and buybacks will amplify EPS growth and make the shares compelling to a wider group of shareholders in our view,â Swinburne concludes.