$25 Trillion Bull Case for Autos... Replace Every Gas-Guzzler with an EV 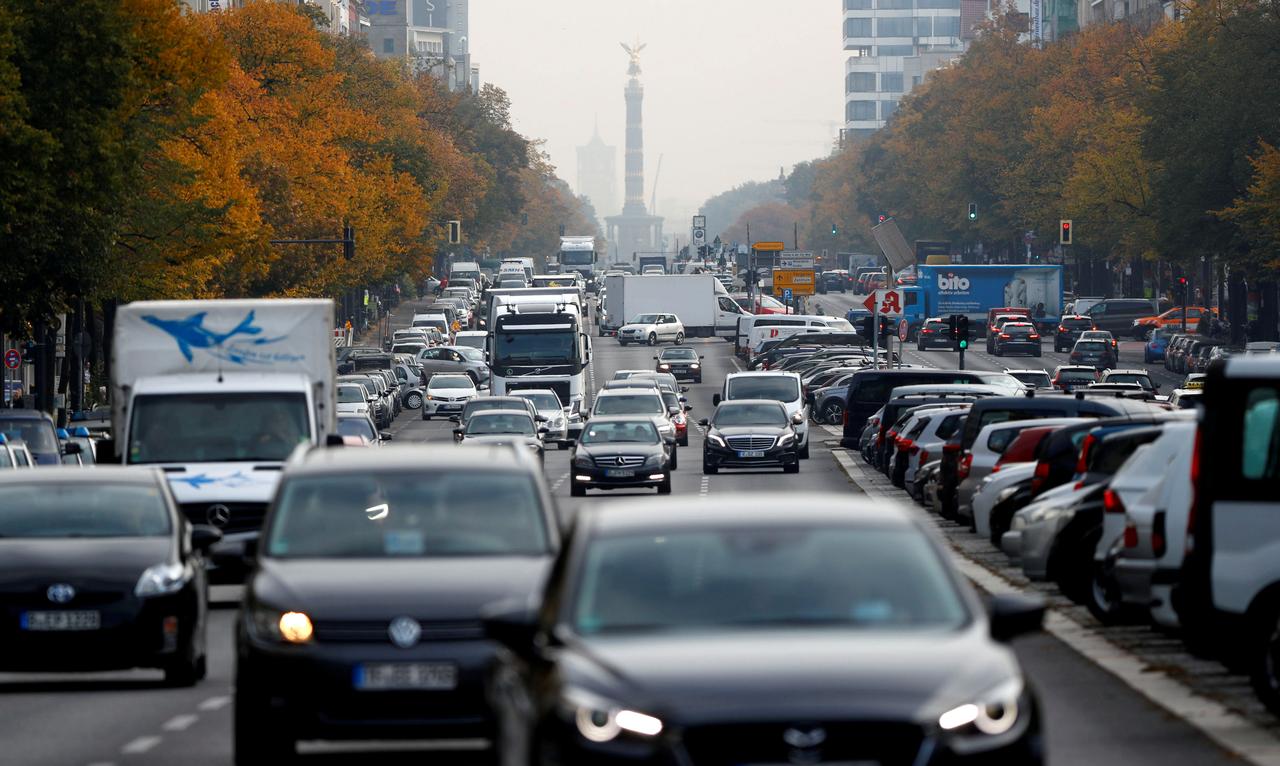 Imagine replacing every gas-guzzling, carbon-dioxide-emitting jalopy on earth with a sleek, zero-emissions electric vehicle. Not only would this be every global warming activists' dream come true, but it would also be a dream come true for beleaguered auto market investors.

Morgan Stanley analyst Adam Jonas highlighted today that the potential replacement value of electric vehicles for gas-powered vehicles is a whopping $25 trillion. His math is 1 billion cars on earth multiped by the average cost to replace a car of between $20k and $25k: 1 billion x $25k = $25 trillion.

There are real issues at stake, Jonas claims - the environment.

"Decarbonizing the fleet requires a viable auto industry production zero emission vehicles", he said. While government support is nuanced and difficult to analyze, they strongly expect government policies will be required to usher in the transition.

While Jonas didn't provide any specific stocks to benefit from the shift, he believes "the investment implications of climate change have the potential to be the most dominating force in global autos over the next few years." He said to stay tuned for ways to profit.