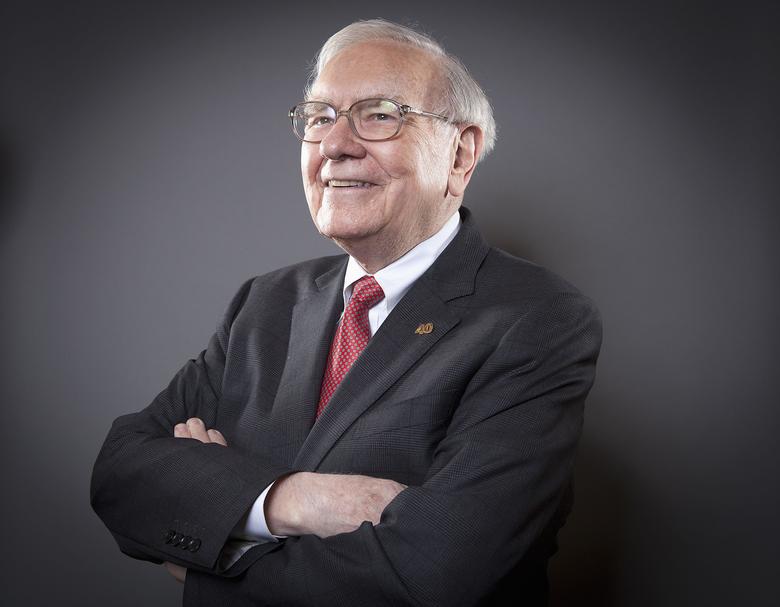 Berkshire Hathaway (NYSE: BRK-A) (NYSE: BRK-B) slashed its holdings in financial firms in the first quarter and cut its new investment in Chevron in half.

By the end of the quarter, Berkshire only held 675,054 shares of Wells Fargo, after owning more than 10% of the financial services giant.

Berkshire announced it has bought $4.1 billion of Chevronâs (NYSE: CVX) stock three months ago but has slashed that figure to about $2.5 billion since then.

As for its new bets, Berkshire bought 4.1 million shares of the insurance broker Aon (NYSE: AON) and increased its stake in the professional services firm Marsh & McLennan (NYSE: MMC), where it now holds 5.3 million shares.

On the other hand, Berkshire also reduced its stakes in a number of companies during the quarter including drugmakers Abbvie (NYSE: ABBV), Bristol-Myers Squibb (NYSE: BMY), and Merck, (NYSE: MRK) automaker General Motors (NYSE: GM), and Sirius XM (NASDAQ: SIRI)

The company did not touch its massive holdings in Apple (NASDAQ: AAPL) and Bank of America (NYSE: BAC) during the period.

Apart from its investments, Berkshire is an owner of over 90 companies including BNSF railroad, Geico insurance, and a number of major utilities, but it also owns companies from multiple other sectors including manufacturing, furniture, shoe, jewelry, chocolate, underwear, and more.

âBerkshire's most notable increase in position was an additional +52% increase in KR (+17.5m shares). Additionally, Berkshire continued to purchase more shares of VZ (+12.1m shares) following its initiated position in 3Q20,â the analyst said in a memo to clients, before adding that âBerkshire did more selling than buying in the quarter, with a continued sell-off of large cap banks.â

The analyst also notes that the value of the equity portfolio decreased to $257 billion as of the end of 1Q21 (excl.equity method investment in KHC) from $258 billion at 4Q20 (-1%).

Phillips has an âEqual-weightâ rating on BRK.B with a price target of $277.00 per share, which is about 4% lower compared to the current market price.