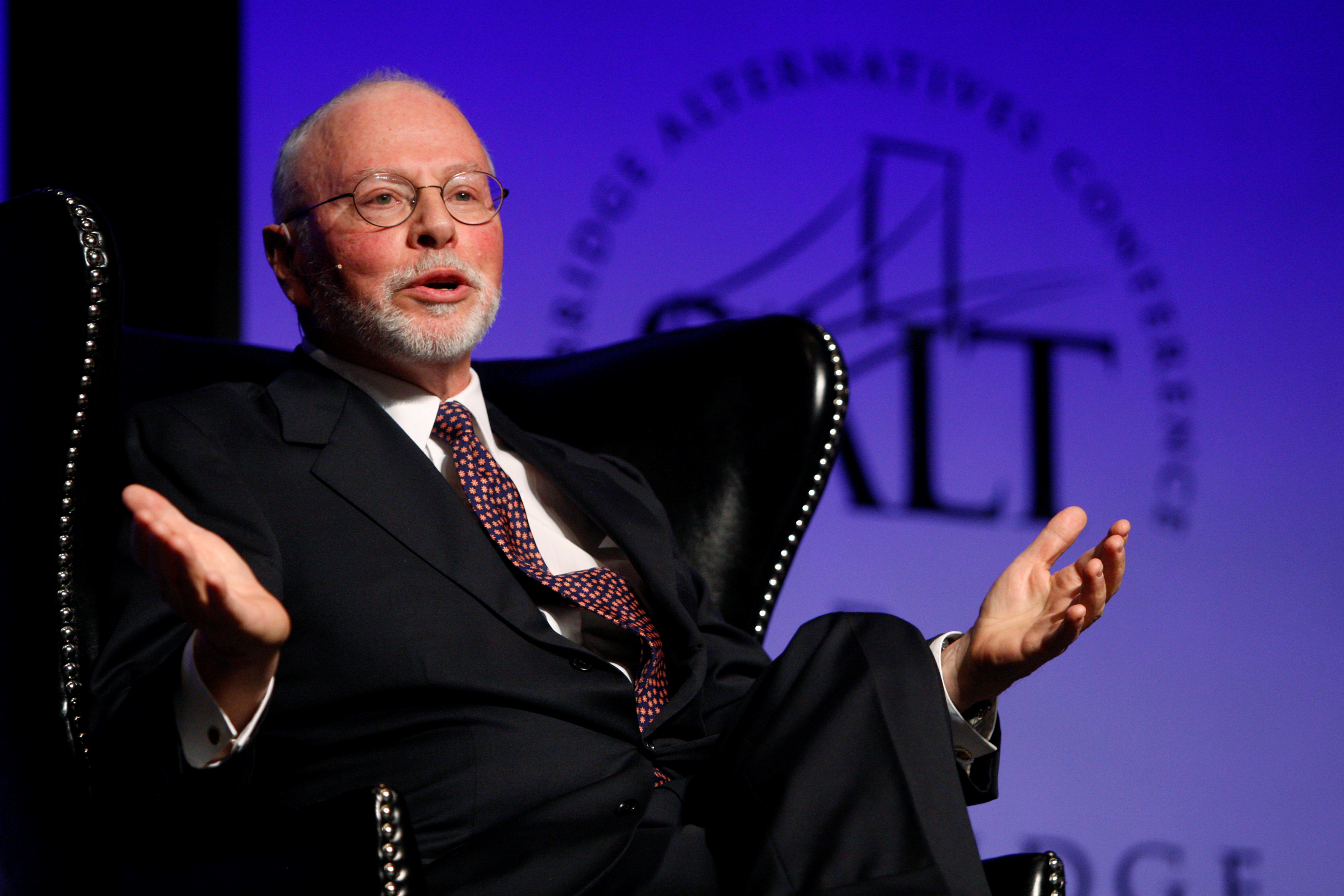 Shares of Clarivate (NYSE: CLVT) are up 4% in early trading Tuesday after Elliott Management disclosed a new 10 million shares stake in the company in its 13F after the bell Monday. The new stake represents just 1.5% of the outstanding shares but the stake is still notable as Elliott is known for making waves.

Clarivate is a global information, analytics, and workflow solutions company that has seen its shares plunge 55% year-to-date amid accounting issues, performance, and management turnover.

The new stake has sparked speculation that Elliott might push for changes, or the company to sell itself. One analyst, however, thinks it may be too early to know Elliott's ambitions and highlights that new CEO Jonathan Gear is already working on initiatives they would've expected an activist to support.

"In my opinion, it's much too early to tell what Elliott's ambitions might be, particularly given new CEO Jonathan Gear has already laid out his plan to re-focus the firm on deal integration and organic growth, reduce leverage, and fine-tune the portfolio," William Blair analyst
Andrew Nicholas told StreetInsider.com exclusively. "We would've anticipated activist activity would support similar initiatives."