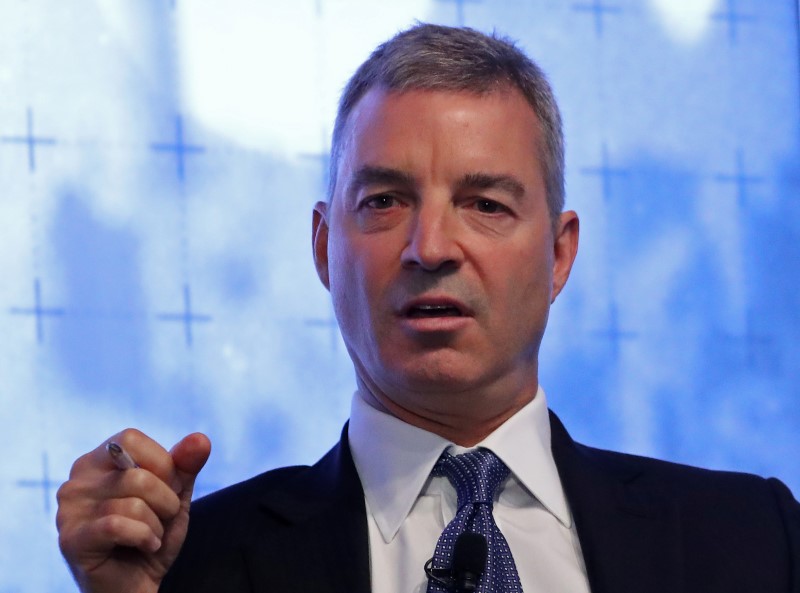 In the 13D filing disclosing the stake, Third Point said certain decisions by the company's Board of Directors "raise questions about the adequacy of current governance practices". Further, Third Point believes that the company, through the compensation committee of the Board, has "made errors in structuring its executive compensation such that excessive awards have been made that are untethered to important performance metrics."

In addition, Third Point has "significant concerns about financial discipline, investor communication, and Board composition, including the ability of current Board members to make long-term value-maximizing decisions through responsible and thoughtful capital allocation."

Third Point still believes, however, that with appropriate shareholder input the company may resolve the matters, including through Board refreshment. That said, if no satisfactory resolution is reached, Third Point "reserve the right to seek changes in Board composition and/or take other measures at or before the Company’s next annual meeting."

Third Point started buying the stock in mid-October when it was around $33 per share and continued building the stake until December 5th.